The History of Kodansha

Kodansha is a privately owned company which has been run by consecutive generations of the Noma family. Seiji Noma, the founder of the company, published his first magazine, Yuben (Oratory) in 1909. This was followed in 1911 by Kodan Club, a monthly collection of kodan or traditional stories from which the company was to take its name.

The success of Kodan Club assured the future of the new company and, by the mid-1930s, Kodansha had taken a leading position in the magazine publishing industry through the publication of nine magazines. With the appointment of Shoichi Noma as president in 1949, the company finally committed itself to book publishing.
The success of the book publishing program led the company to establish important business relationships with major publishing companies around the globe. The next president, Koremichi Noma, consolidated the company’s growth by broaching new ideas in magazine publishing that met the demands of a highly diversified and competitive market while maintaining a strong position in book publishing. 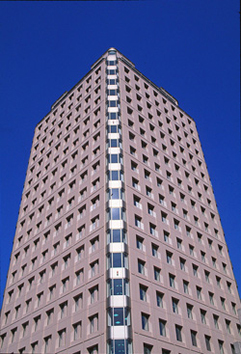